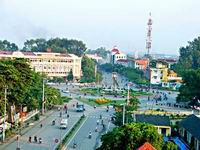 Currently one of the fastest growing cities in the north, Thai Nguyen city is best known around Vietnam for its vast tea plantations. However, this provincial city, steeped in tradition and local culture, can offer the curious traveller an inside view of the country rarely seen in more touristy locations scattered along the coast.

Thai Nguyen is located in the North of Ha Noi capital, being the center of the highland and mountainous region in the North of Viet Nam, also the third largest raining center in the country and the regional health center with a system of quality disease examination and treatment facilities. Not only being well- known or its famous products such as tea and steel, the province is also famous for many wonderful sightseeing, big lakes, istorical relics, architectures, festivals and other attractive tourism areas. 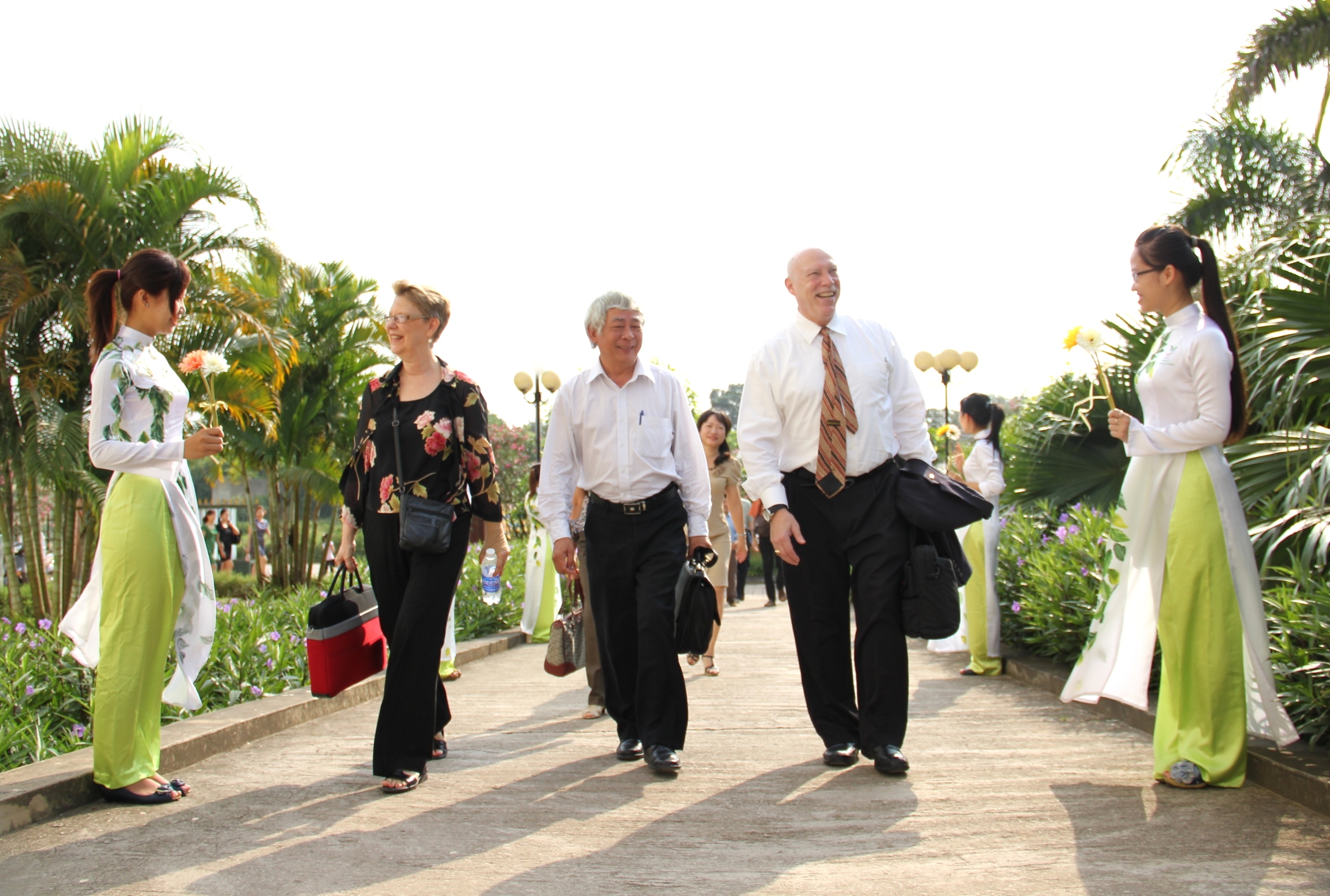 Thai Nguyen is ranked as the third largest training center nationwide. The number of the universities, colleges, and vocational colleges in Thai Nguyen is relatively higher than other provinces, introducing a variety of training programs for different professions at all levels. Thai Nguyen is also notable for many highly respected training shools. 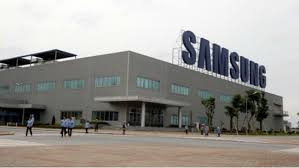 In despite of many difficulties and challenges, with the efforts from the various local governmental levels and residents, the provincial economy continues to grow and the people’s material and spiritual life continues to be improved. Thai Nguyen has focused on mobilizing different resources for investment development; promoting economic reconstruction and improving growth quality; exploiting local advantages, and emphasizing on key investments. So far, the economic structure has shifted towards the increasing proportion of service & trade; the annual economic growth exceeded 15% in 2015, GDP per capital mounted 60,000,000 VND which is much higher than the provincial average figure 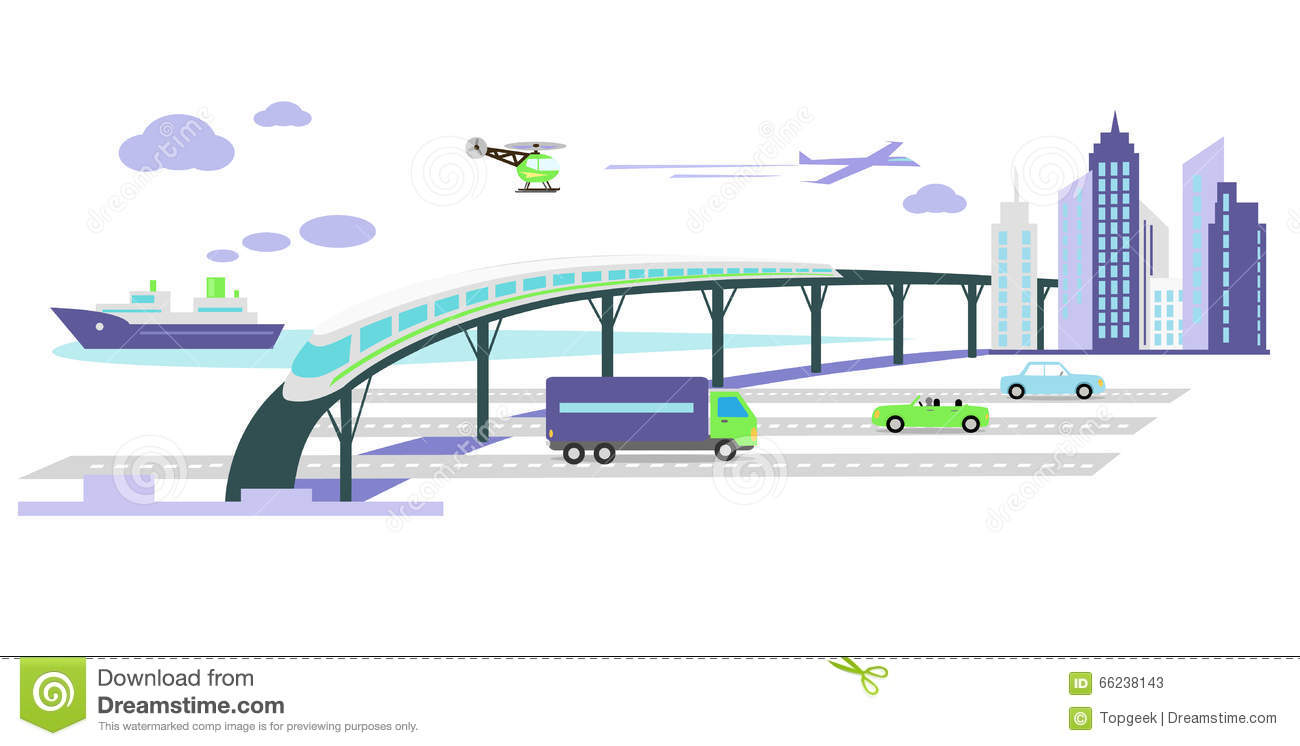 Thai Nguyen’s transport system is a mixture of roads, waterways and railways, distributed reasonably with the aim to meet the basic demand on transportation for the economic and social development and the public livings.